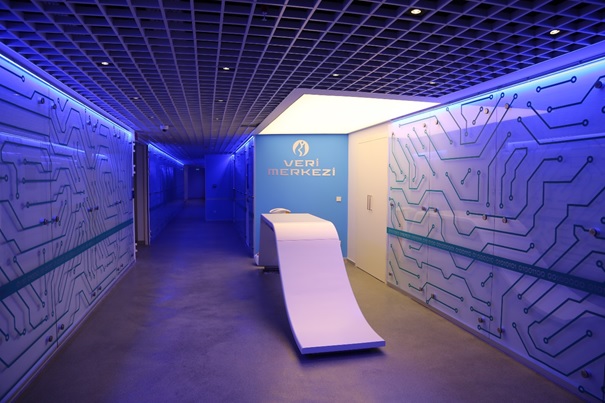 Borsa İstanbul CoLocation service enables its clients to place their equipments at Borsa İstanbul Data Center in which the Exchange’s market systems are also located. Thereby clients have the opportunity to access the market systems in a faster and more reliable manner.

Under normal conditions, roundtrip latency (software+network) provided under CoLocation is around;

Borsa İstanbul provides same cabling length from each cabinet to the trading system within its CoLocation service.

With its state of art Data Center, Borsa İstanbul offers the most secure and advanced solution to its customers.

With its state of art Data Center Borsa İstanbul offers the most secure and advanced solution to its customers. All components (connections, energy, cooling systems) are provided redundantly. Upon demand on-site support is granted by well-trained Borsa staff.

Upon the hosting service, customers have the option to purchase additional cabinet, power and external/internal connections.

Other IT services  (System & Operation)

Other IT services (Application & Software)

While using Time Server service for its own needs, Borsa İstanbul also offers the service to its members and investment companies.

The system consists of Microsemi’s TP-5000 devices which are top-class equipments in this field. Many institutions that grant time server service including NIST use TP-5000 devices in their infrastructure.

The time deviation between Borsa İstanbul’s time and NIST’s time is ± 100ns (nano second). In other words, the infrastructure established in Borsa İstanbul for Time Server guarantees ± 100ns of deviation at most.

The established infrastructure in Borsa İstanbul is suitable for both NTP and PTP. Either or both of the protocols can be used depending of operating system (Window, Unix etc.) and hardware you use.

TP5000 communicates with multiple satellites via GPS simultaneously to receive and distribute time information. In order for Borsa İstanbul Time Server System to send incorrect time information is to receive incorrect information from GPS. In case the communication disconnected between satellite and GPS, Rubidium Oscillator inside the device steps in to transmit the time through the system accurately up to 1 month.

Stock Exchanges using the system can be seen in below map. 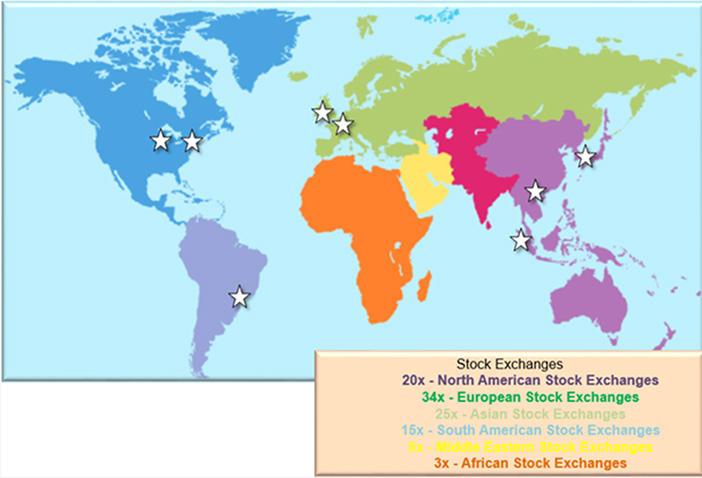 PTRM is a risk management application developed in an integrated way with the trading and clearing platforms to control and monitor the risks involved due to the orders entered and trades executed on BISTECH. With the application, the risk of the orders sent to the system from BISTECH Trading Workstation, FIX and OUCH protocol and the risk of the trades executed are checked. Risk controls can be applied at different stages being before the orders are accepted by the system (pretrade) and after they are accepted (at-trade).

Performed risk checks and their results may be tracked with PTRM Graphical User Interface (PTRM GUI).

* Detailed information about all risk limits for each group stated in PTRM user guides.

FIX and OUCH API user’s active orders in the order book could be automatically inactivated (suspended) in case of connection loss in the BISTECH Trading System (System). Although this functionality is actually inactivation of passive orders, it is widely known “cancel on disconnect” facility. This service is provided to the trading members only if requested. Automatically suspended (inactivated) orders could be reactivated via Trader Workstation (TW).

In case price change calculated by a certain reference value reaches or exceeds threshold values (rates) determined by the Exchange while transactions in a stock are carried out with continuous trading method in the session, transactions of the related stock  will be temporarily halted and carried on to the order collection stage of a call auction.